It snowed on the destination Estérel Côte d’Azur !

January 2021, for this new year which begins, nature has spoiled us with a surprising show: it snowed on the French Riviera ! When we think of the south of France, we think of the sun, the beaches, the turquoise water... And yet, between Monday, January 4th and Tuesday, January 5th, it is a white landscape that was offered to us ! Look by yourself this magnificent spectacle, a landscape as you have rarely seen it !

Mont-Vinaigre : when the Esterel puts on its white coat…

It’s a magnificent show that is offered to us from Mont-Vinaigre in Fréjus ! 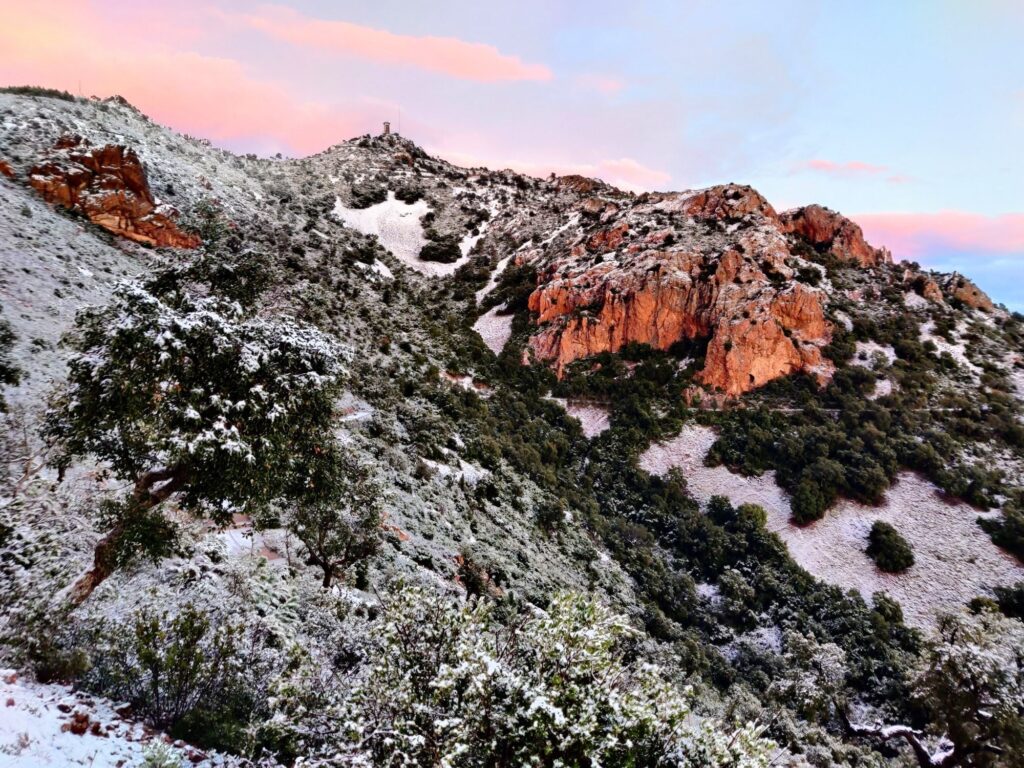 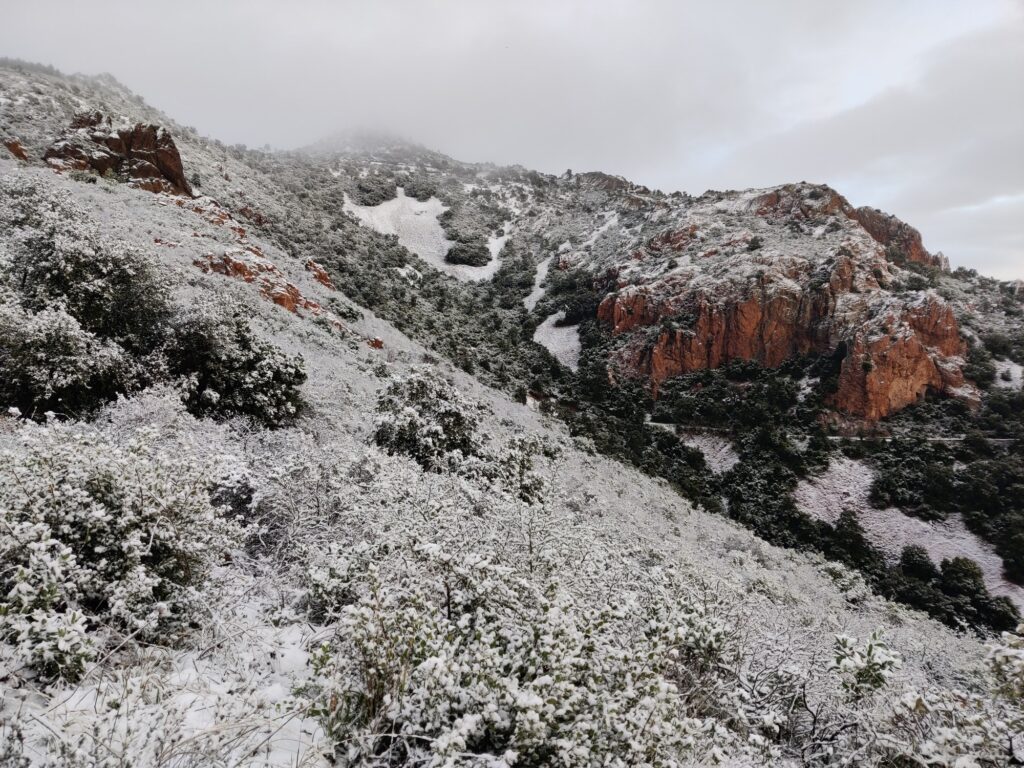 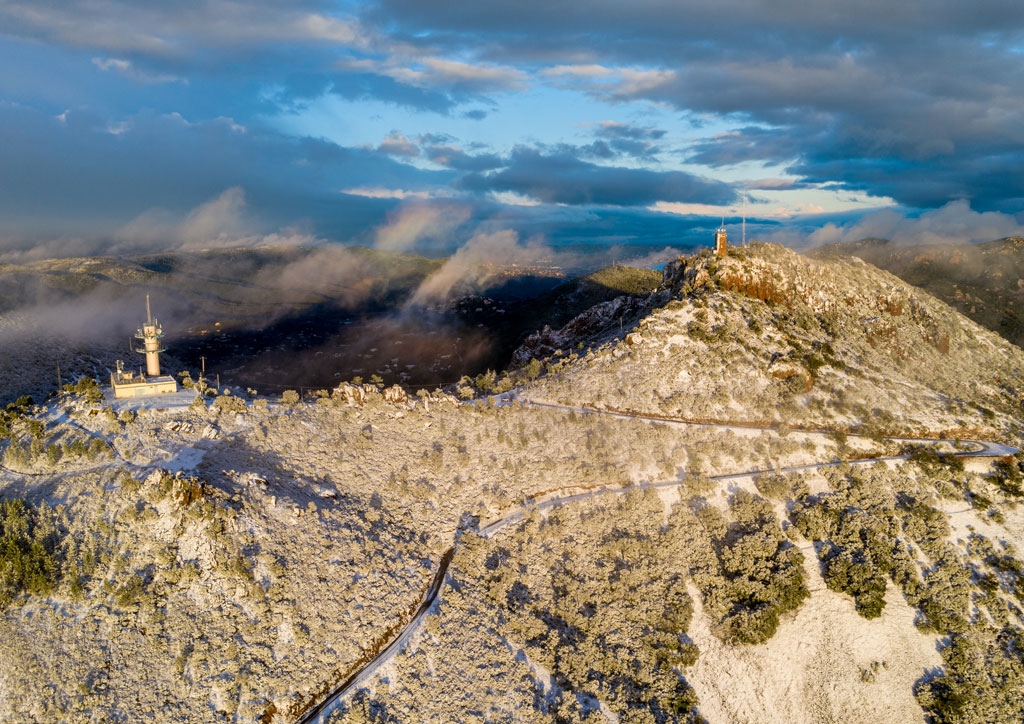 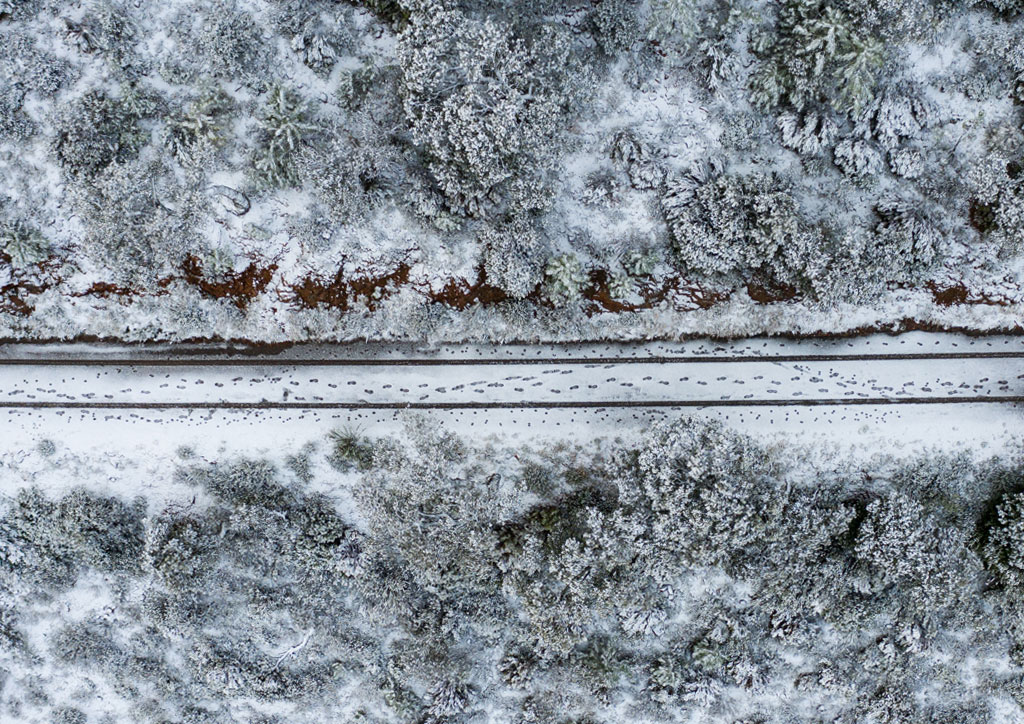 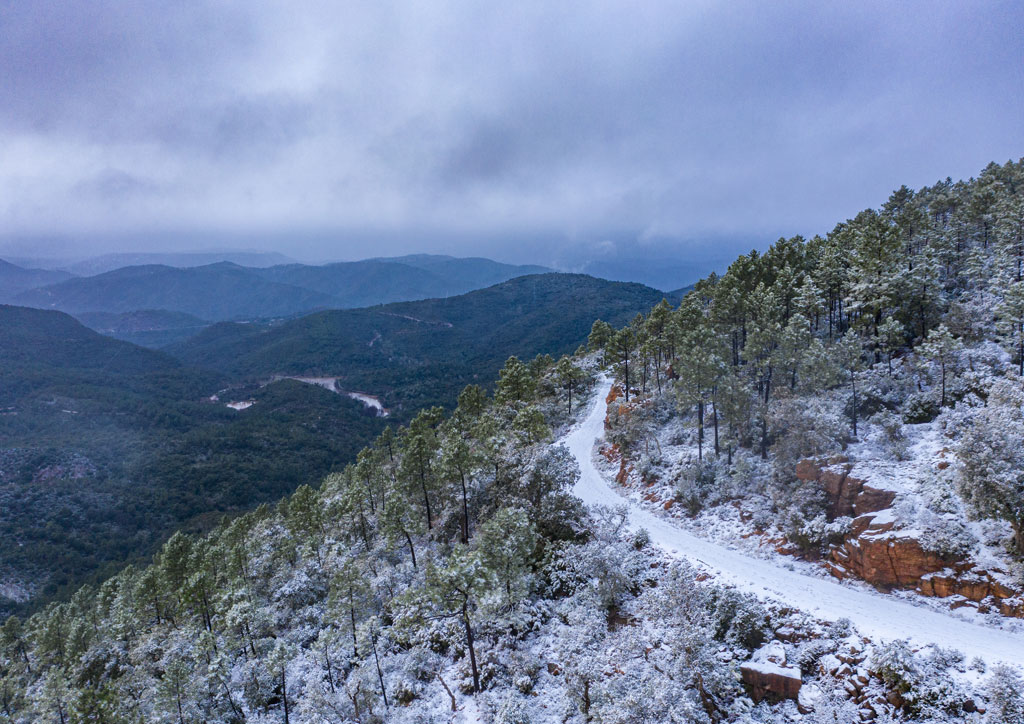 Mons : direction the roof of the destination Estérel Côte d’Azur !

The snow has also decided to cover the village of Mons, in Pays de Fayence. 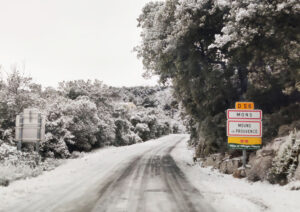 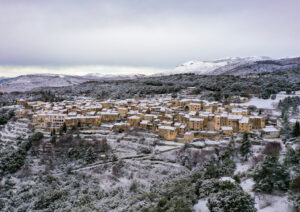 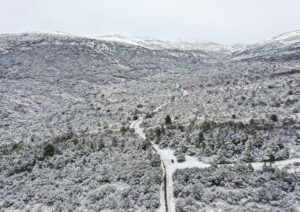 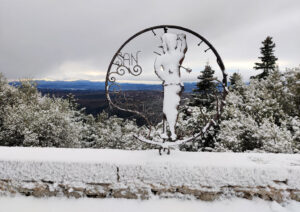 From the village of Montauroux

For those who didn’t have their feet in the snow, the scenery could still be admired from the plain of the Pays de Fayence, as here from the village of Montauroux.

On the snow-covered paths of Roquebrune-sur-Argens, we can see the magnificent Rocher de Roquebrune. 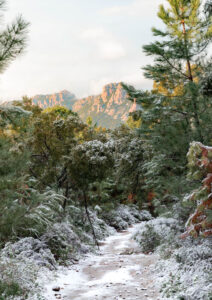 A not so rare show !

Beautiful snowfalls had already occurred in 2016 and 2018. We have made a recap of the most beautiful pictures of snow covering the beaches and the Esterel massif !